If you find it hard to juggle different desks for your different roles, then Razer’s latest dream might be yours too.

We all have different roles to play in life. Some of them are easily compartmentalized because they are confined to a specific location. However, with new arrangements that left many people stranded at home, the lines between work, study and play began to blur. While there are those who advocate keeping different spaces and even desks for different tasks, most people probably have to live with just one at home. If Razer’s Project Sophia concept ever becomes a reality, it will be a problem of the distant past. 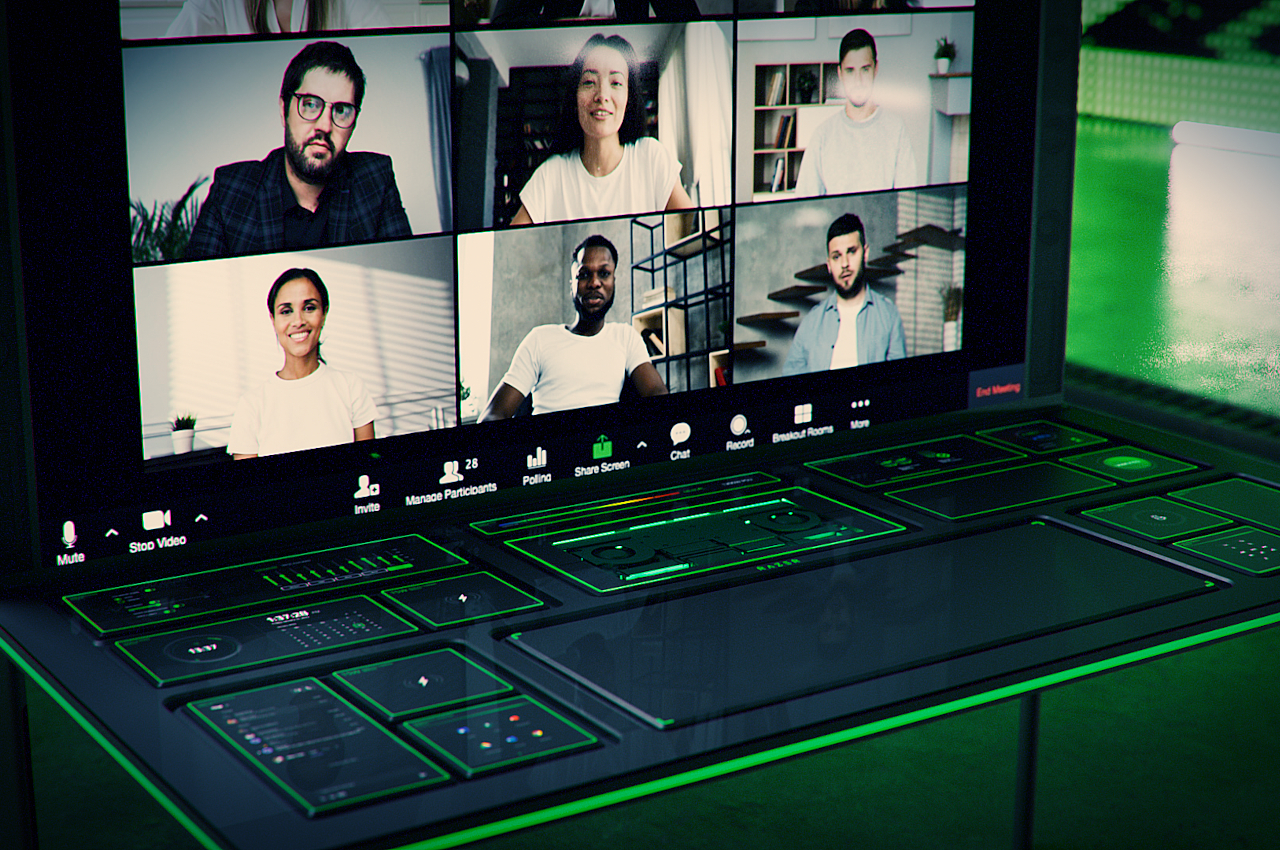 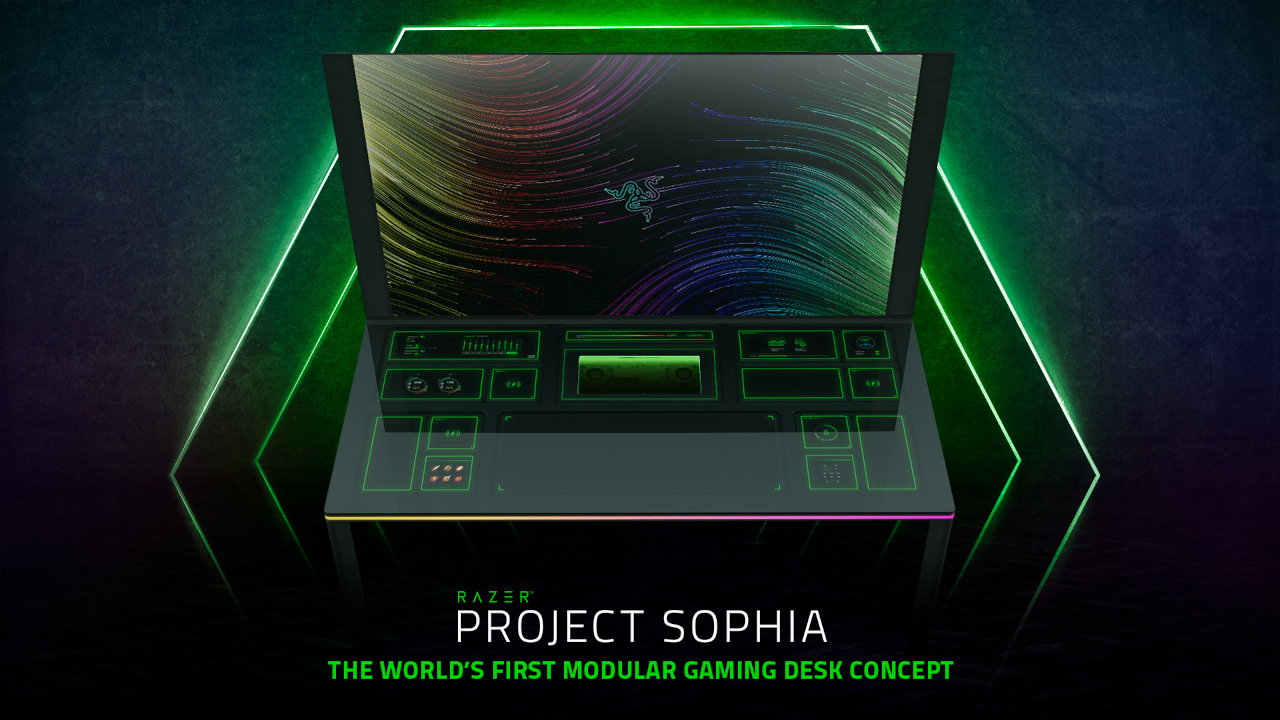 Whether you have one office or three, you probably have different setups for the different roles you play. The job may require you to be professional and productive, but streaming video or audio requires specialized tools to maintain quality and reduce noise. Switching between configurations and desktops will always be a chore, and it would be nice if a single desktop could reconfigure itself to suit the task at hand. While a self-contained workspace is probably still a fantasy, Razer is considering the next best thing.

Project Sophia is an all-in-one modular office concept that uses strong magnets and smart electronics to reconfigure its functionality, depending on the task at hand. The desktop itself is actually a computer in disguise, powered by an Intel processor and NVIDIA graphics to drive the modular system. There’s even a huge OLED display, 66 or 77 inches, so you really have a full computer setup even without the modules. 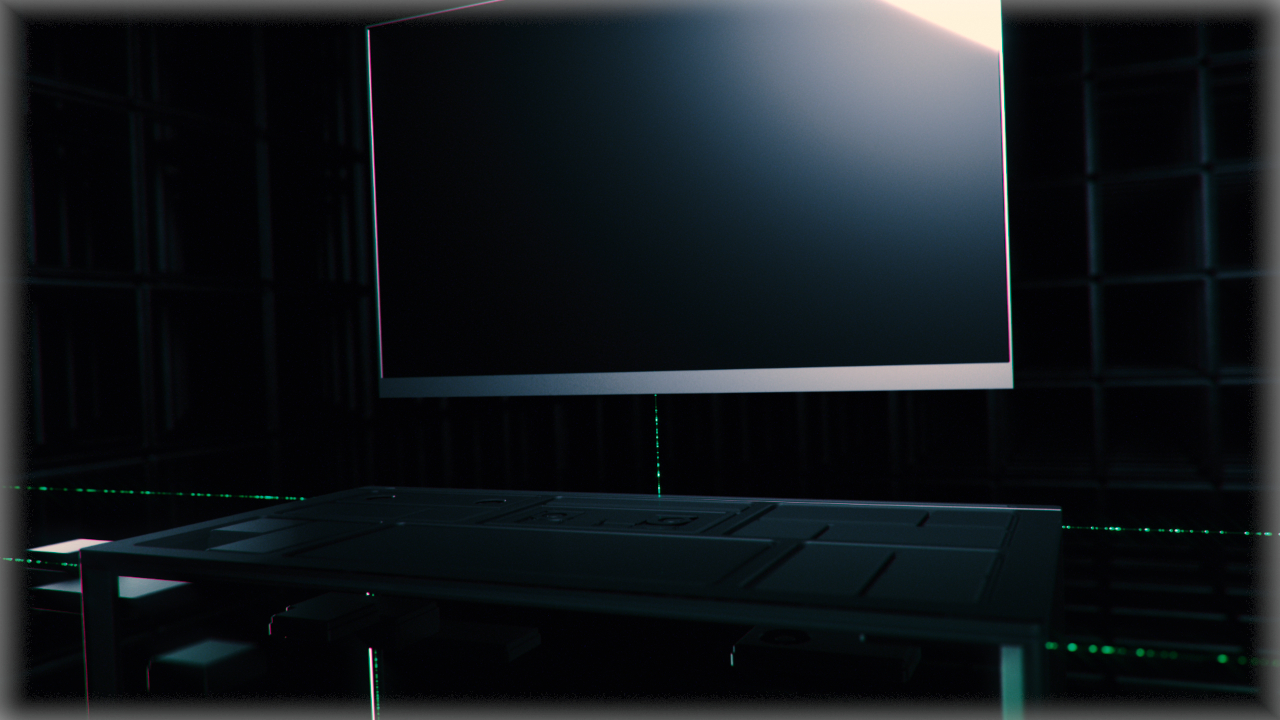 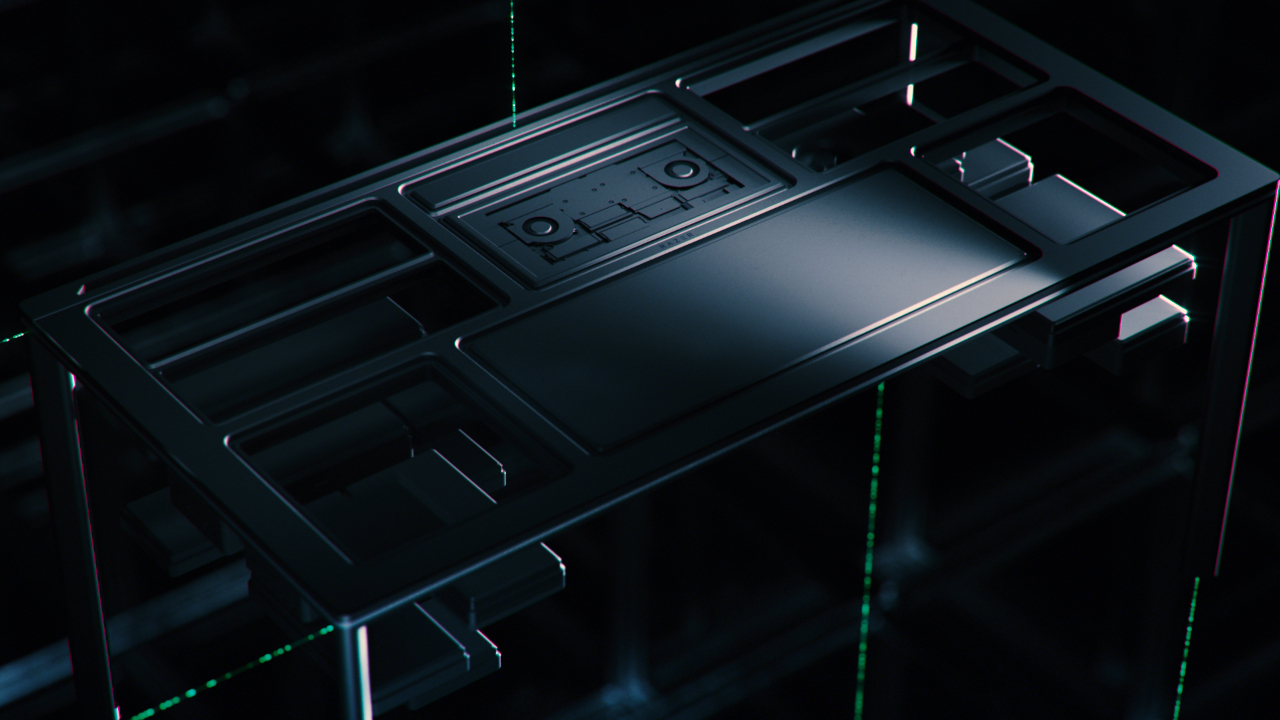 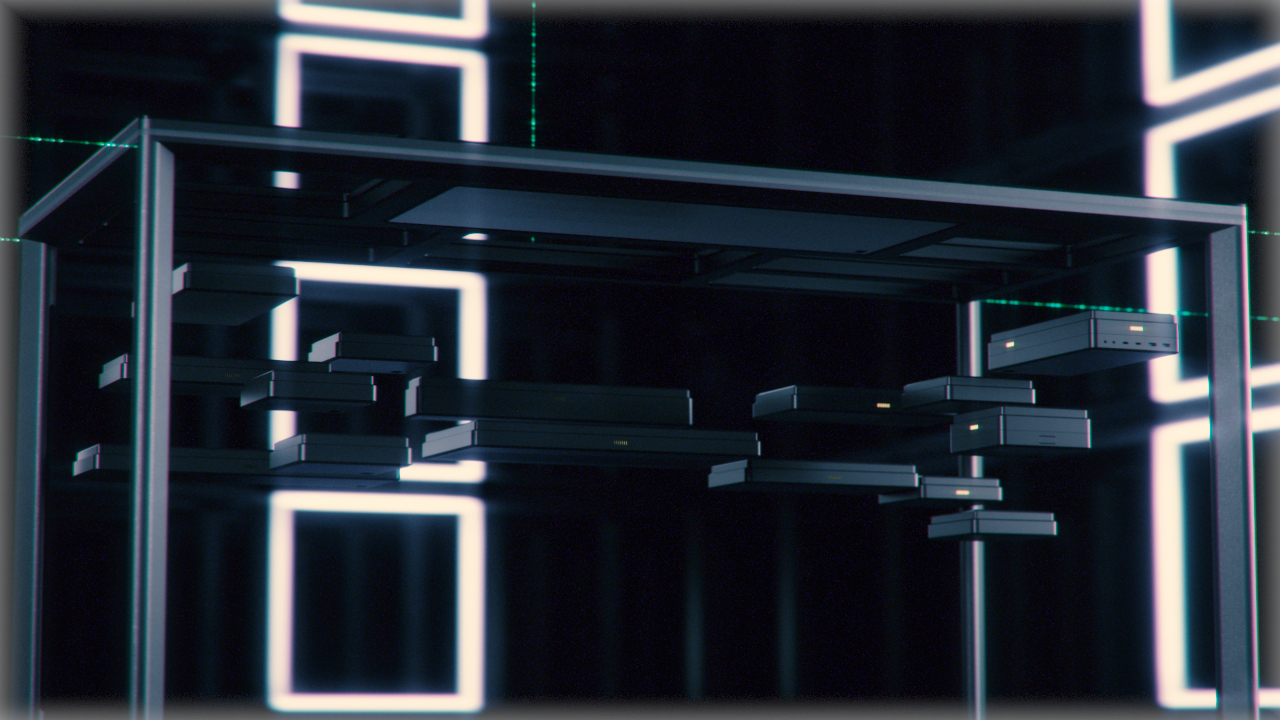 These modules, however, are the magic sauce of Project Sophia. These snap under the glass surface of the desk and offer a wide variety of features for different use cases. The idea is that you can quickly swap mods when moving from work to gaming to your other work as a streamer, without needing to leave your desk. Except maybe to get the modules you need and reconfigure the desktop. 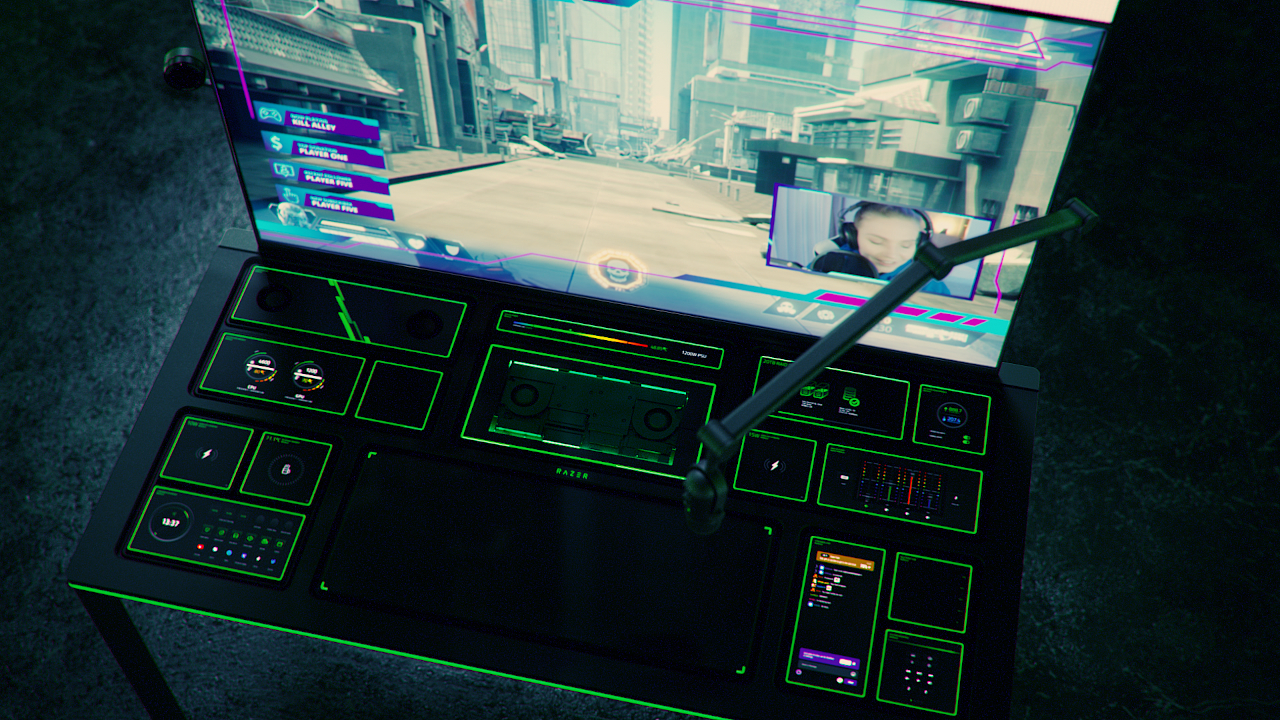 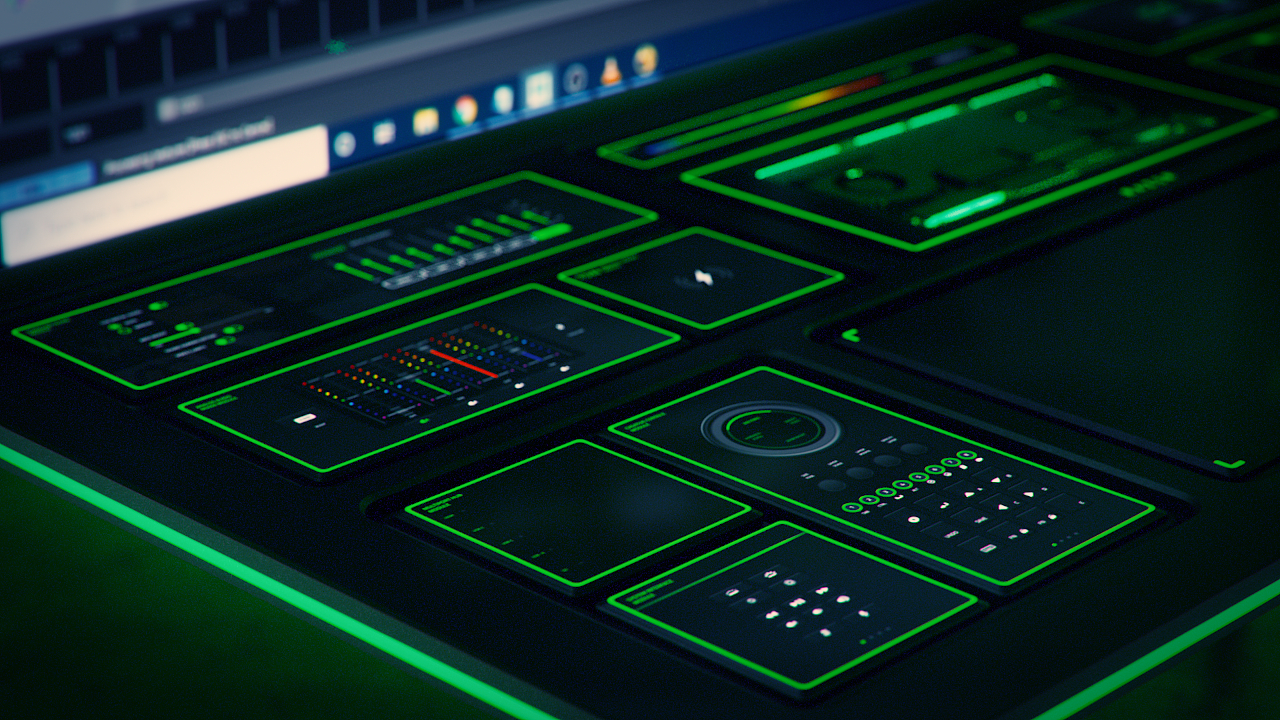 Razer said there are 13 separate modules, including a programmable hotkey, media controls, system monitors, and a wireless charger. The company even says there’s even a cup warmer module available for coffee enthusiasts. And, in typical Razer’s fashion, there’s an RGB LED strip bordering the desk that people can customize to suit the mood. 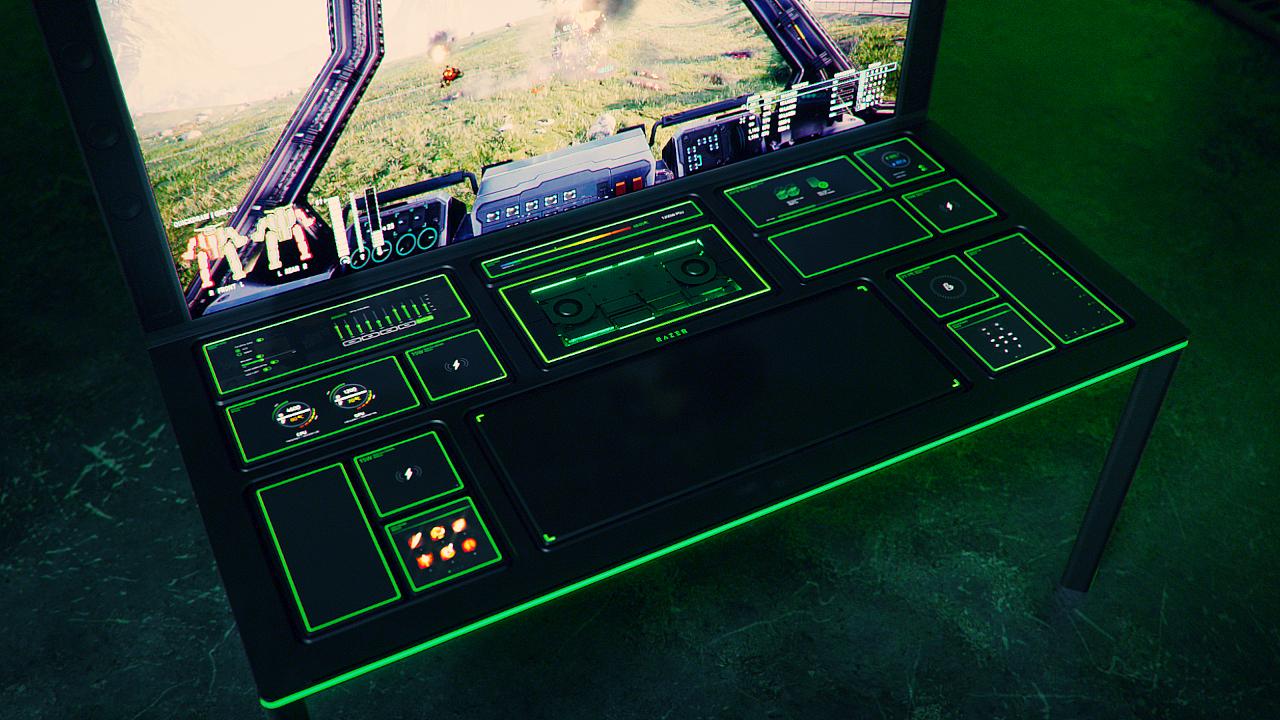 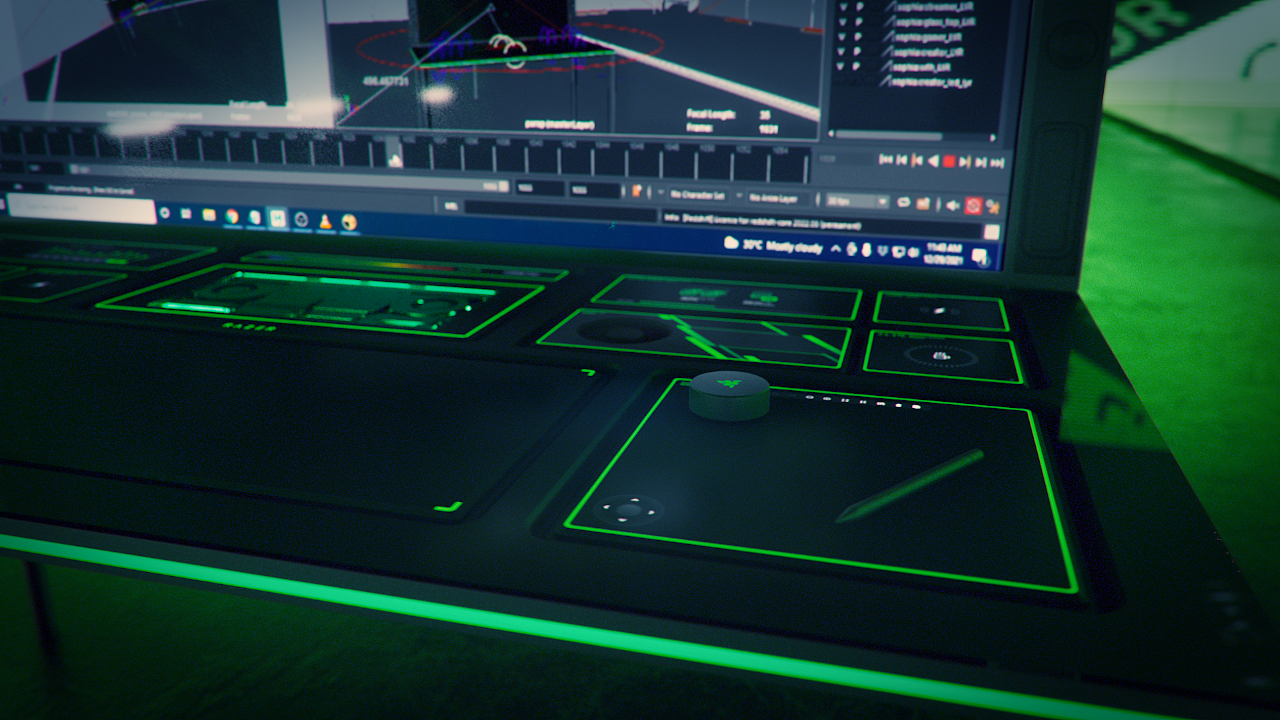 If these images make you fantasize about futuristic dashboards and cockpits, you wouldn’t be far from the truth. Just as most of them are fantastic, Razer’s Project Sophia is unfortunately still just a concept at this point, but it’s an exciting concept nonetheless, especially for those who find themselves with different shoes to complete in one day. 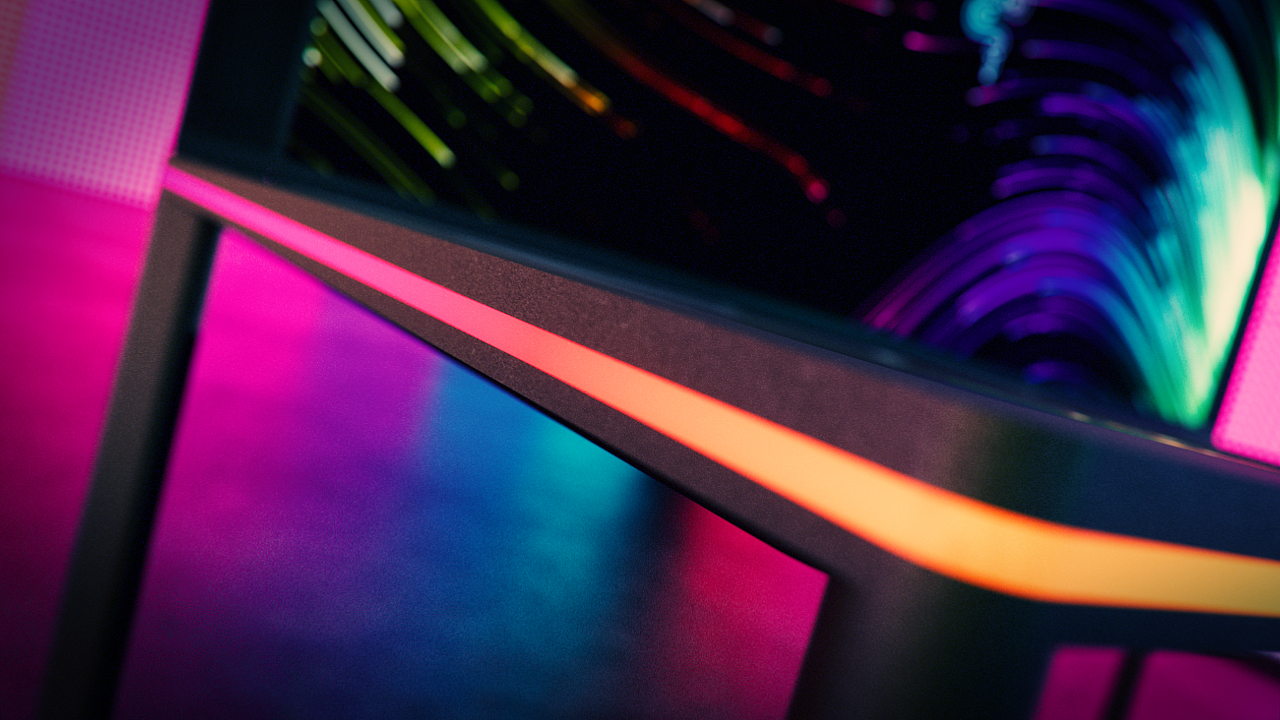 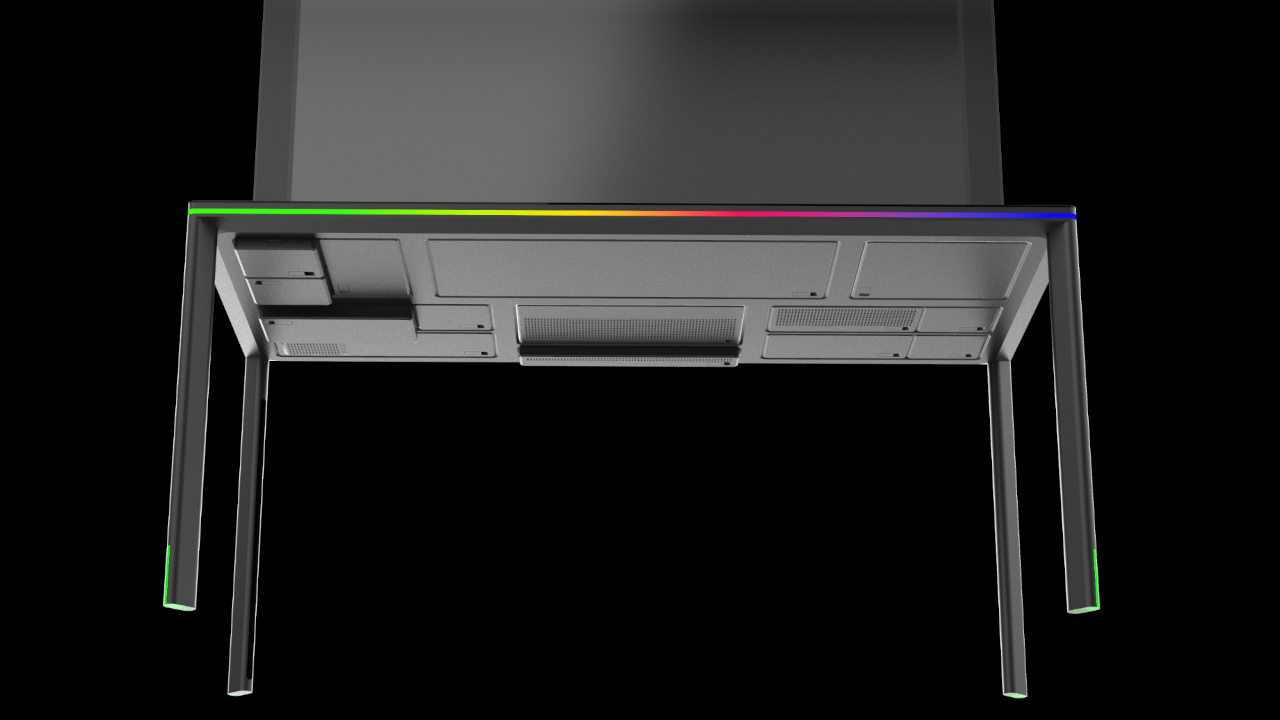 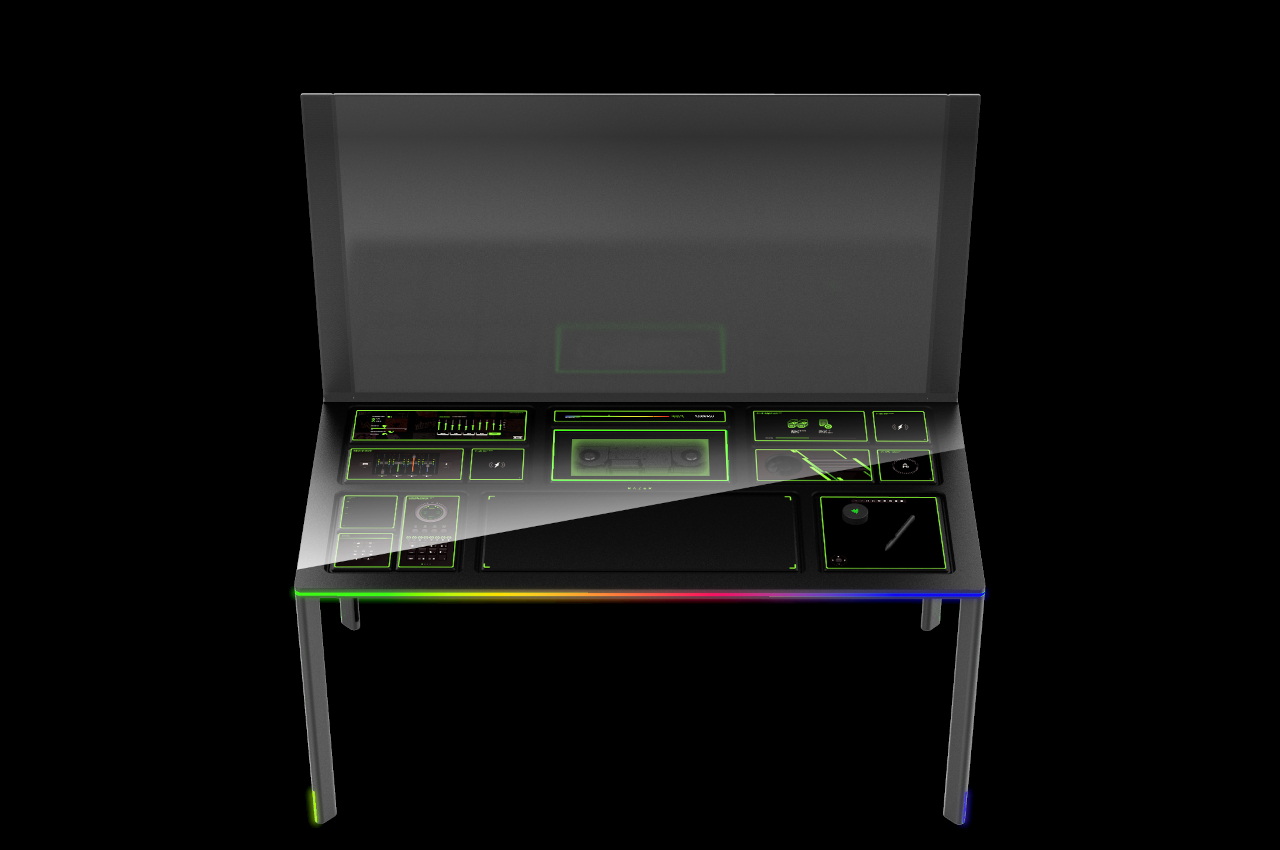